Though the ancient Greeks ate asparagus, which grows wild in the Mediterranean, and the Romans did, too, in the East the vegetable picked up a sexy reputation as an aphrodisiac, one served in Tales of the Arabian Nights. (Asparagus’s success story is similar to that of the truffle, or saffron, both of which are included in Encyclopedia of the Exquisite.)

From the Middle East to Spain, and on into France, asparagus became know as a naughty delicacy in the 16th and 17th centuries. By the 19th century, a French bridegroom would sit down to a meal including several courses of asparagus in preparation for his wedding nights. Madame de Pompadour, lover of all things delicious and decadent, created an especially seductive asparagus dish. As in Arabia, she believed that the vegetable was at its best and most powerful when paired with egg yolk. She wasn’t Louis XV‘s mistress for nothing.

(If you know me, ask me to tell you the story of W‘s editors ordering the first asparagus of the season at a fancy restaurant in Paris one spring.)

Dress and cook the asparagus in the normal way, plunging them into boiling salted water. (She used white Dutch asparagus with violet tips.)

Slice them diagonally into pieces no longer than the little finger. Take only the choicest sections, and, keeping them hot, allow them to drain in a warm napkin while the sauce is being prepared in the following way.

In a bain marie, work ten grams of flour and a lump of butter together, a good pinch of nutmeg, and the yolks of two eggs diluted with four spoonfuls of lemon juice. After cooking the sauce, drop in the asparagus tips and serve in a covered casserole.

From the archives of the great gourmet, M. Grimod de la Reynière. 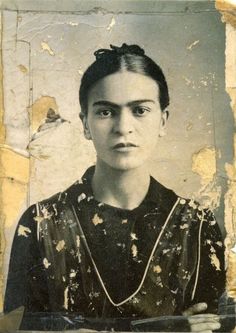 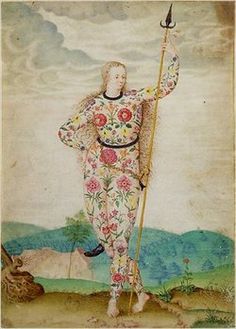 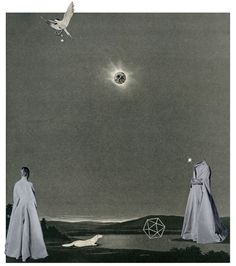 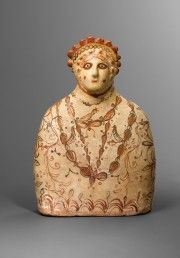 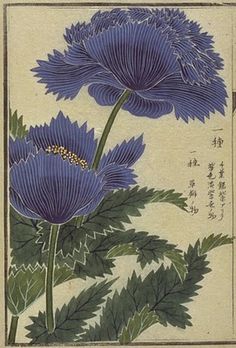 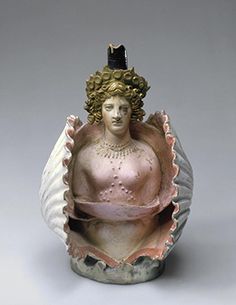 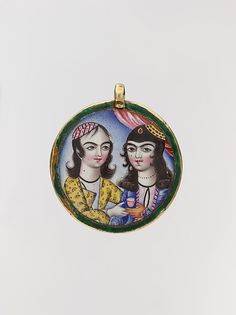 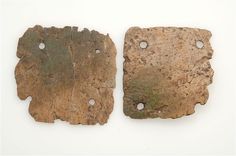 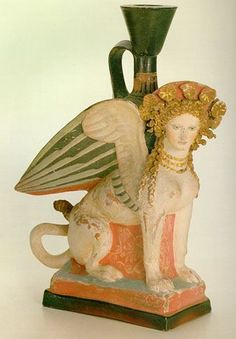